"Itsy Bitsy Teenie Weenie Yellow Polkadot Bikini" is a novelty song telling the story of a shy girl wearing a revealing polka dot bikini at the beach. It was written by Paul Vance and Lee Pockriss and first released in June 1960 by Brian Hyland, with orchestra conducted by John Dixon.Genre: Bubblegum pop. It was an itsy bitsy teenie weenie yellow polka-dot bikini That she wore for the first time today. An itsy bitsy teenie weenie yellow polka-dot bikini So in the locker she wanted to stay. Two, three, four, stick around we'll tell you more! She was afraid to come out in the open And so a blanket around her she wore. 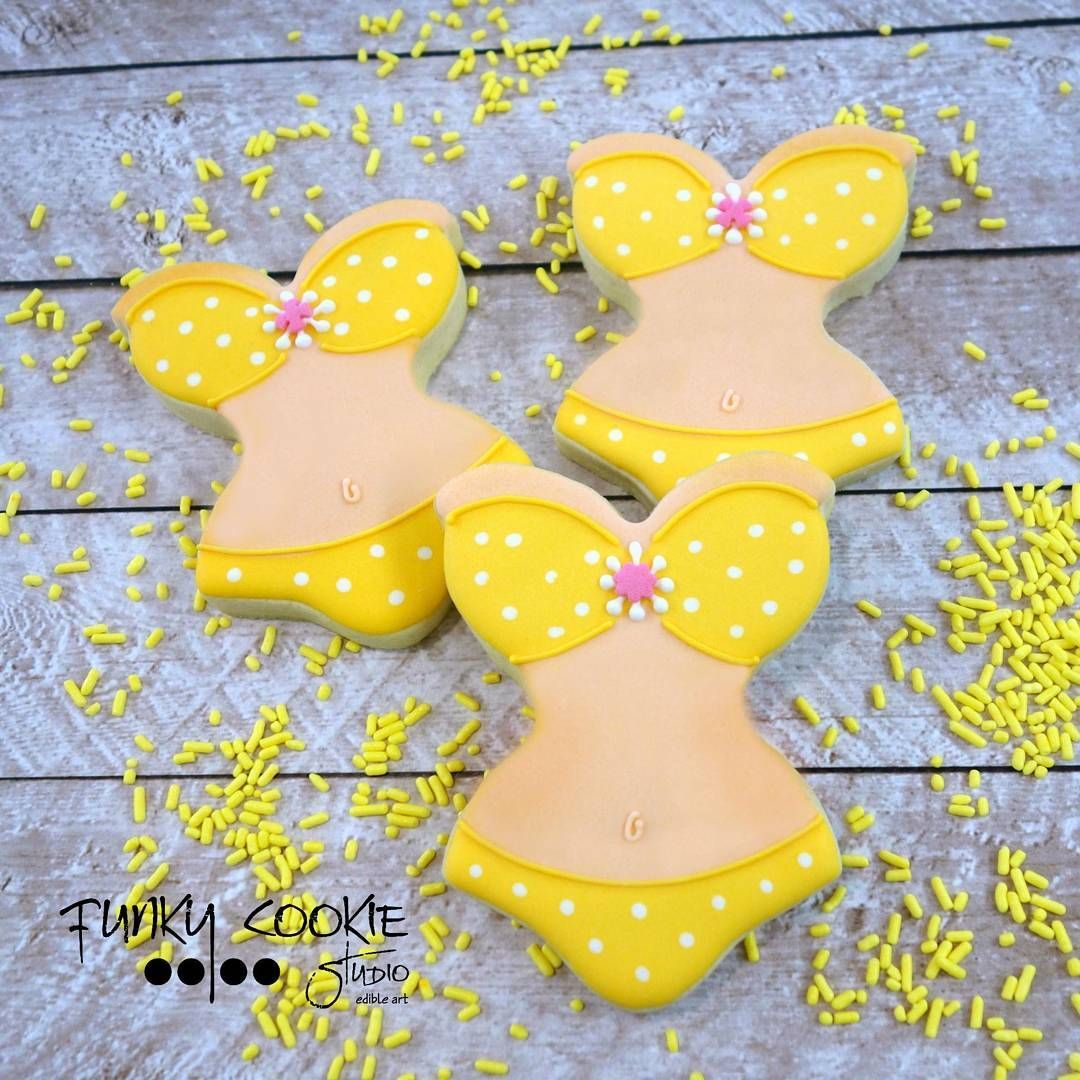 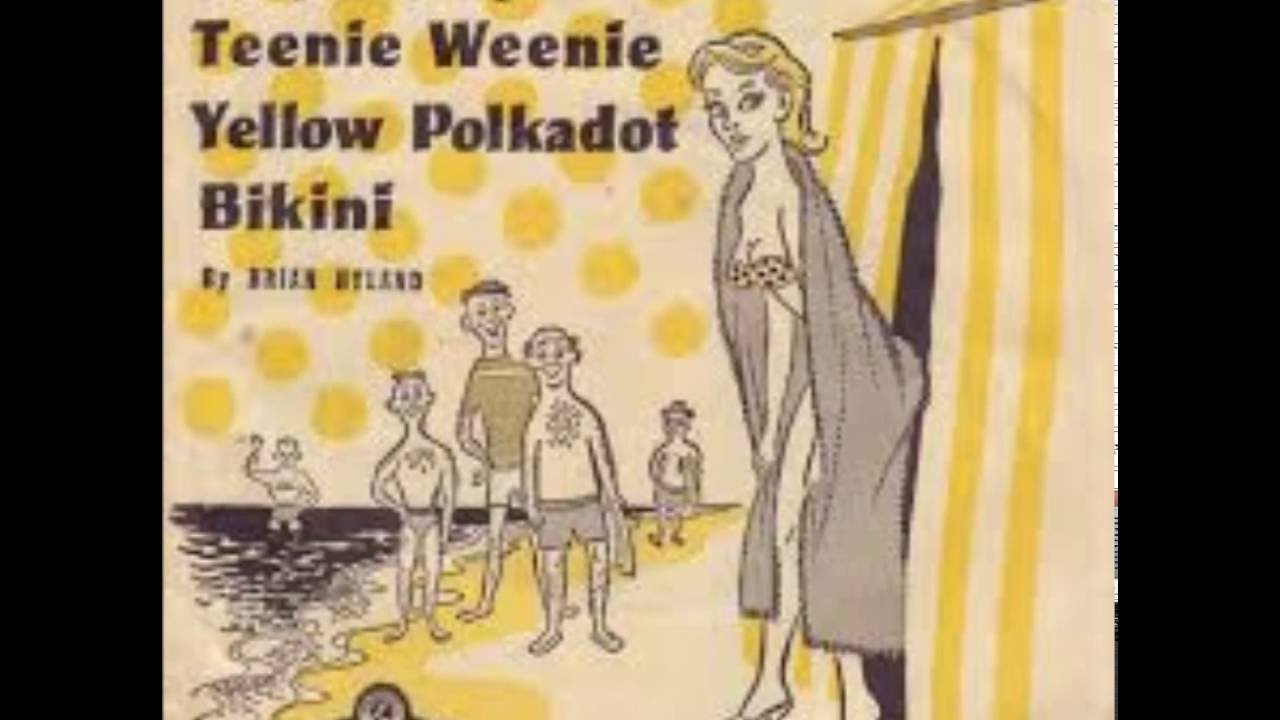 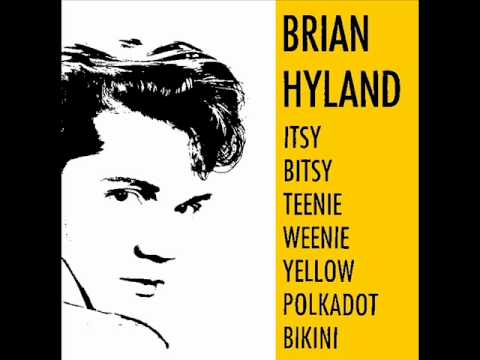 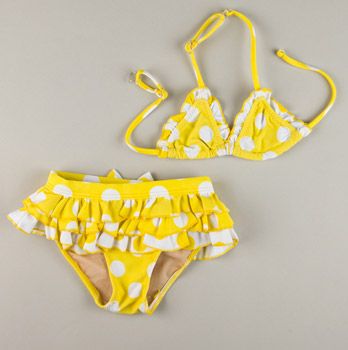