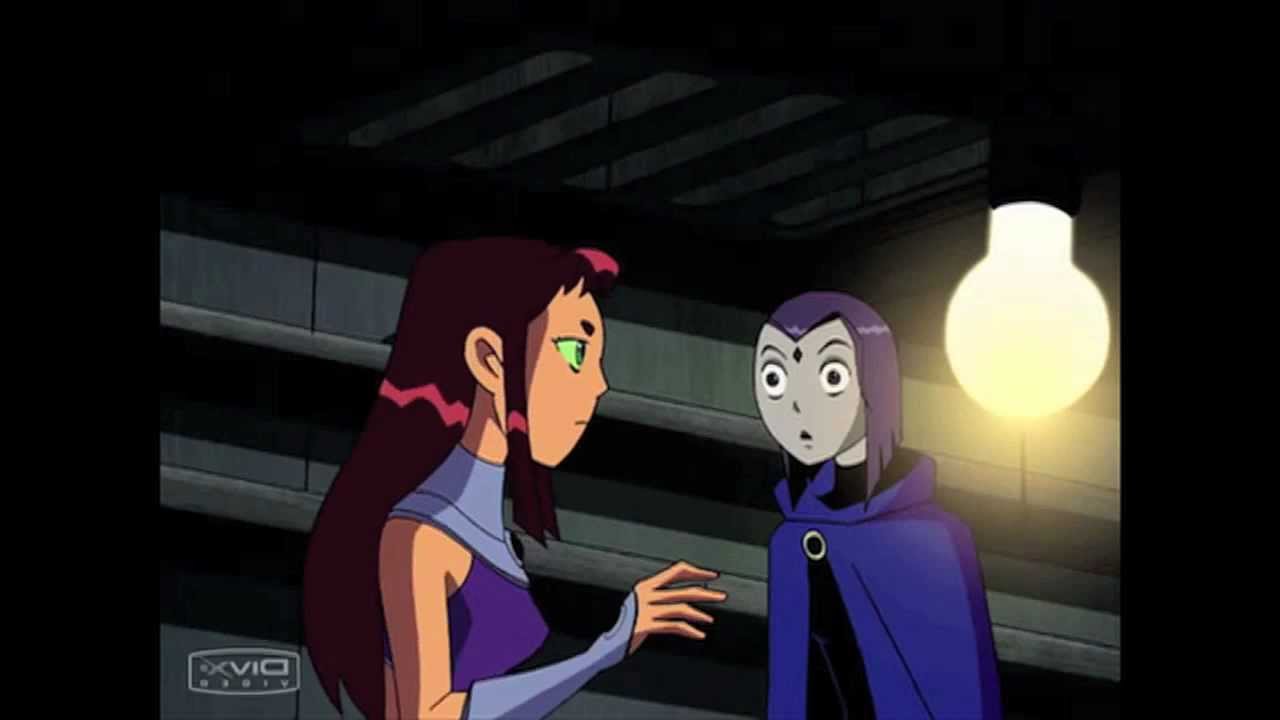 Teen Titans is an American animated television series based on the DC comics series of the same name by Bob Haney and Bruno Premiani.Developed by David Slack for Cartoon Network, the series was produced by DC Entertainment and Warner Bros. Animation with Sander Schwartz serving as executive producer and Glen Murakami, Bruce Timm, and Linda M. Steiner signing on as producers. Teen Titans is based on the DC Comics superhero team, the Teen Titans, primarily the stories told in the early-1980s The New Teen Titans comic book series by Marv Wolfman and George Pérez. The series revolves around main team members Robin (the leader), Raven, Starfire, Beast Boy, and Cyborg. 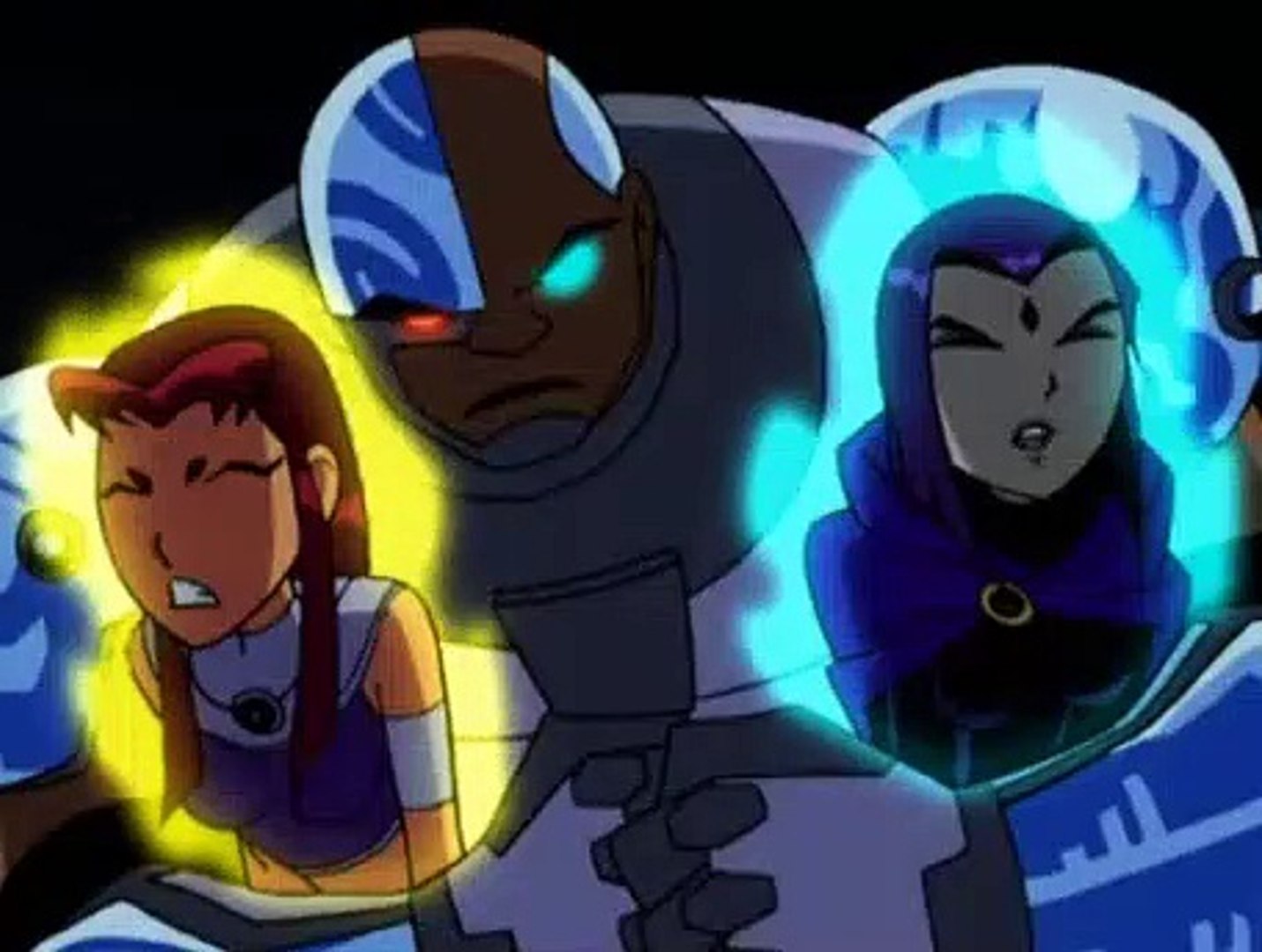 The Puppet King is essentially a large-sized puppet who had come to life by magical means. He debuted in "Switched". Wishing to control Jump City, he poured his magic into a controller, which he imbued with the power to transfer the souls of humanoid beings into puppets and vice-versa. Then he.