47 rows · List of songs recorded by The Pussycat Dolls. After recruiting lead singer Nicole Scherzinger, they began to work with Fair who executive produced their 2005 debut album, PCD. The album contains 12 songs of which the majority was co-produced by Fair and Tal Herzberg. The most part of the album contains original songs produced by Cee Lo Green. Bob was the bass player and lyricist for the first two Ozzy Osbourne albums. Here's how he wrote songs like "Crazy Train" and "Mr. Crowley" with Ozzy and Randy Rhoads. 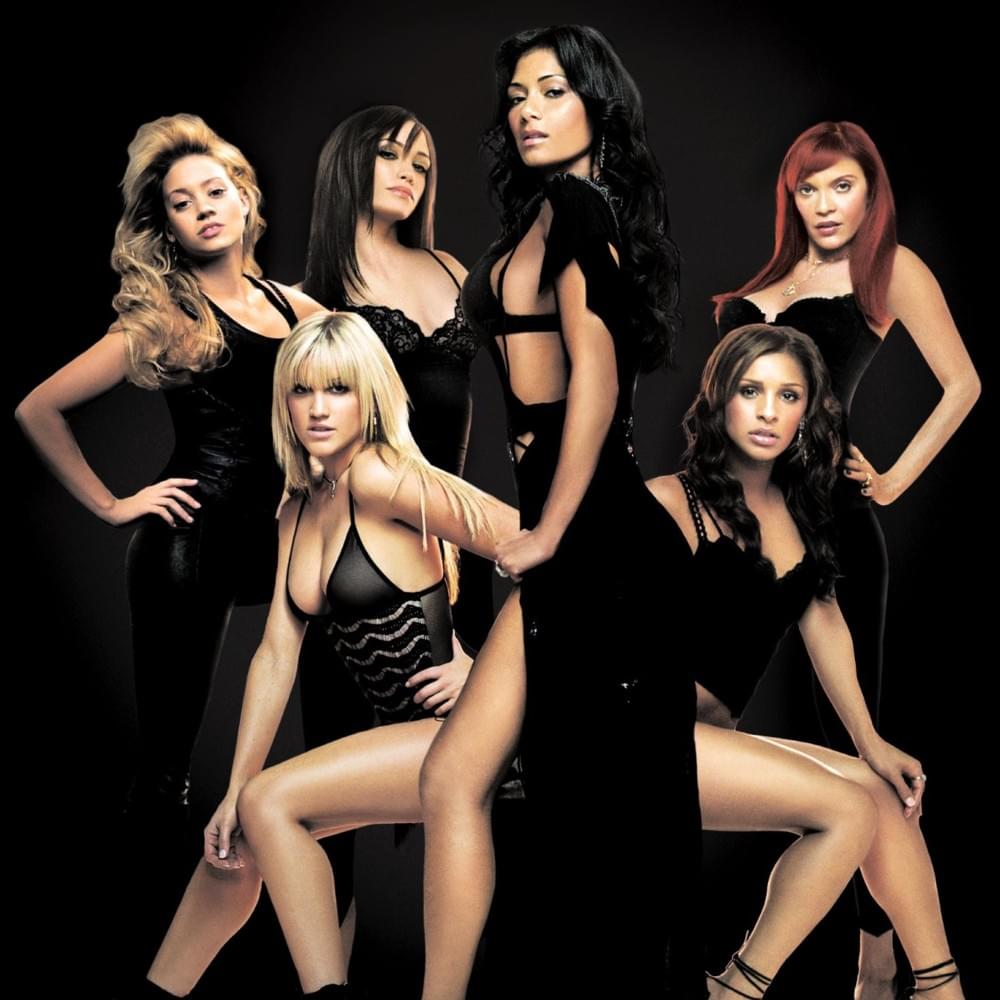 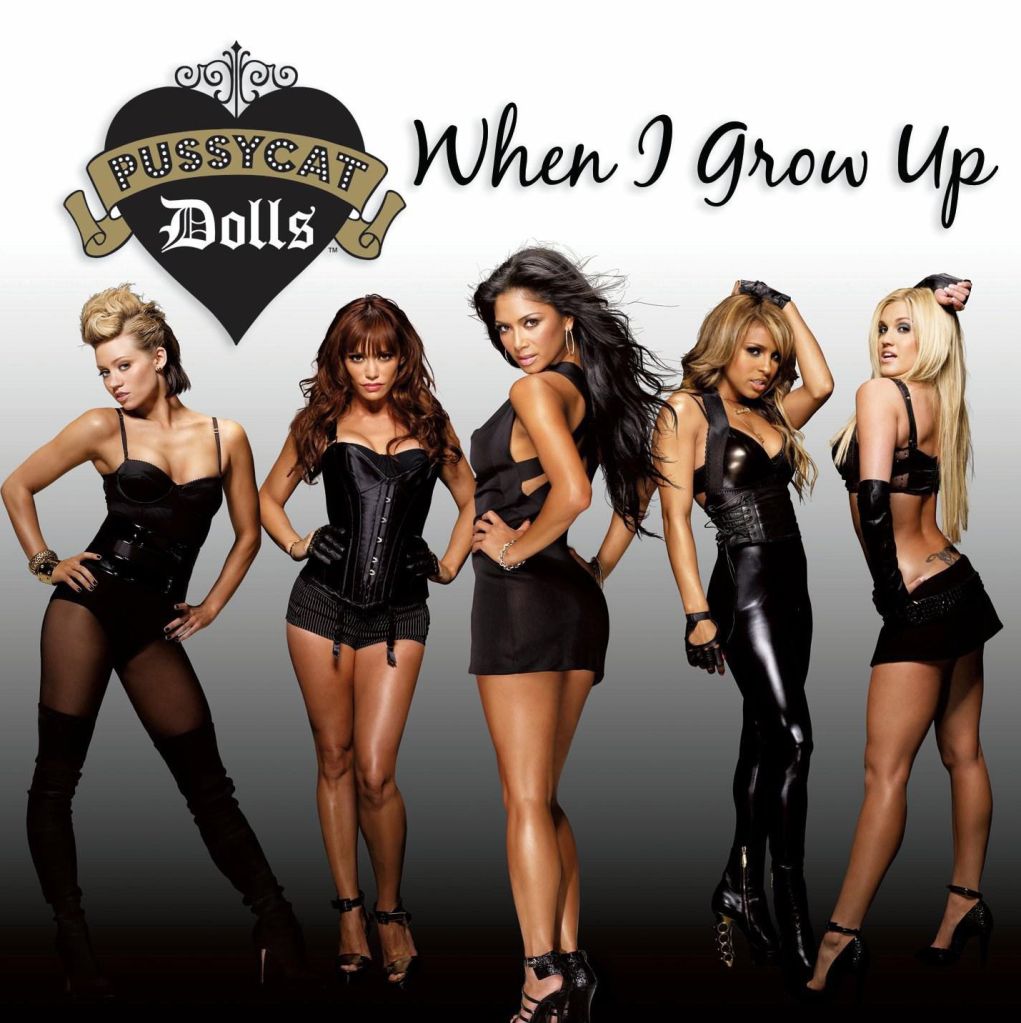