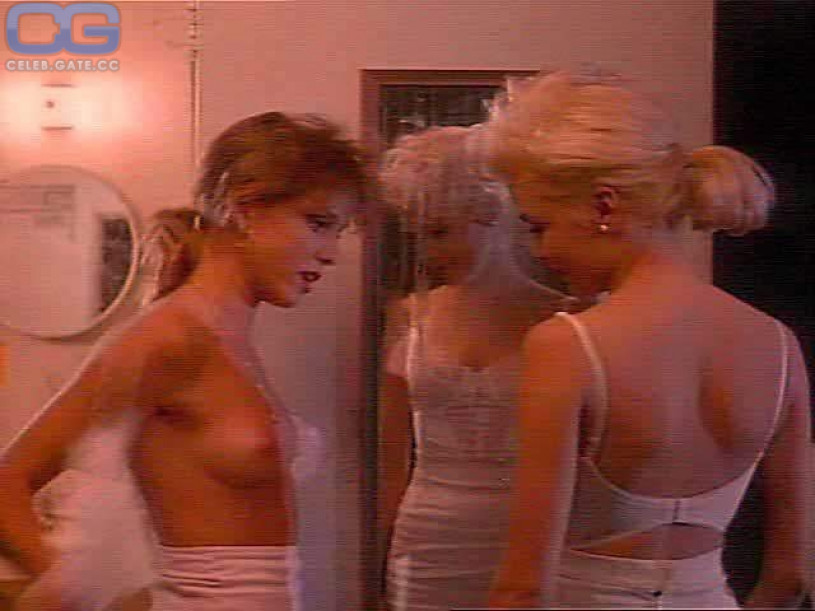 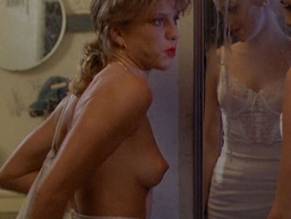 May 25, 2014 · Born on September 11, 1962, in Los Angeles, California, Kristy McNichol got her start in commercials as a child actress. McNichol was the darling of mid to late 70's and 80's television. She blew up playing Buddy Lawrence on the intense television drama, Family, in 1976. She was only 14 years old when Family hit, and the series threw her into the spotlight, as the world watched her grow up in Reviews: 57. McNichol was born in Los Angeles, California.McNichol is half Irish on her father's side and her mother is of Lebanese descent.She appeared with her brother Jimmy McNichol in commercials and later, on her own, in guest appearances on such other series as Starsky & Hutch, The Bionic Woman, Love American Style, and The Love Boat, thanks to family friend Desi Arnaz.