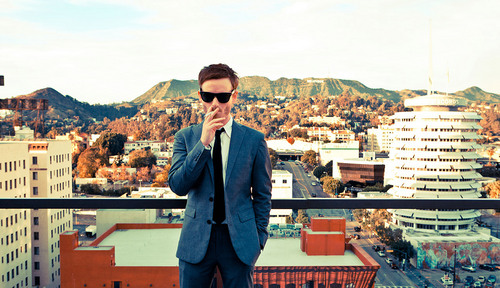 Christopher Kennedy Masterson (born January 22, 1980) is an American actor and disc jockey known best for his role as Francis on Malcolm in the Middle.He is the younger brother of Danny Masterson, and the older half-brother of Alanna Masterson, and Jordan Masterson. 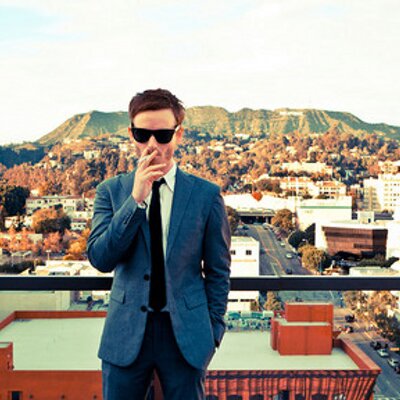