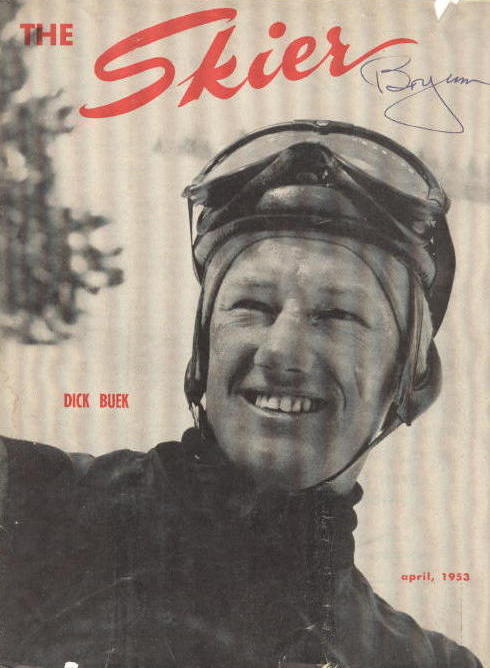 Dick (Mad Dog) Buek (November 5, 1929 – November 3, 1957), born Richard Buek, was an American downhill ski racer and later a daredevil stunt pilot.A fiancé of champion snow skier Jill Kinmont, whose tragic life story was made into the inspirational hit Hollywood motion picture The Other Side of the Mountain (1975), Dick died in a plane crash at the age of 27. Olympic downhill skier. Born in Oakland, California, his given name was Richard Carl Dick Buek. Better known as Mad dog. A serious racer by the age of 18, he was the National Downhill Champion in 1952 and a member of the 1952 Olympic Team. He won a second national downhill title in Burial: Mountain View Cemetery, Oakland, Alameda . 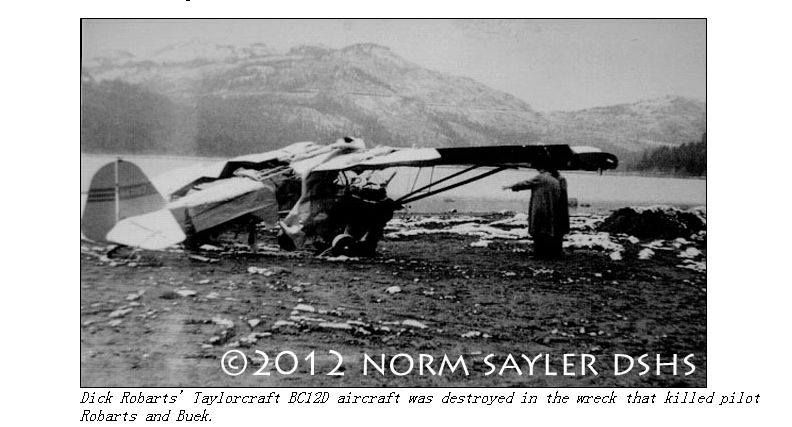 A onetime boyfriend, skier Dick Buek, who asked Ms. Kinmont Boothe to marry him after she was paralyzed, was killed in a plane crash in 1957. Another former boyfriend, Bud Werner, who was a . An Extreme Athlete Few "extreme" athletes of today could have competed with the likes of Soda Springs native, Dick Buek. Whether he was diving off cliffs in Acapulco to win gas money home or flying his airplane under the chairlift cables at Squaw Valley and beneath the Lincoln Highway Bridge on Donner Summit, Buek was a fearless athlete and skier. Mad Dog Buek Died! I've been crying for almost the past four hours. No one in my family, animals included, has died, and my boyfriend didn't break up with me again. is the true story of Jill Kinmont, an American skier in the mid- 1950's who was almost a sure shot to make the 1956 Olympic slalom skiing team. Dick was also a motorcyclist Author: Alexisar. The Other Side of the Mountain is a 1975 American film based on a true story of ski racing champion Jill Kinmont. The UK title of the film was A Window to the Sky. In early 1955, Kinmont was the national champion in slalom, and was a top U.S. prospect for a medal in the 1956 Winter Olympics, a year away.Produced by: Edward S. Feldman. 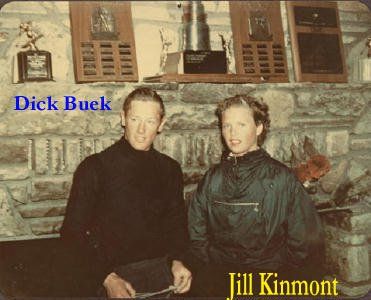