Tweeden modeled for promotional work for Hooters, Venus International, and Frederick's of Hollywood. In the early 2000s Tweeden hosted many segments of the Fox Sports Net show, Bluetorch TV. Tweeden was a correspondent for Fox Sports Networks' The Best Damn Sports Show Period from 2001 to 2007.Residence: Los Angeles, California, U.S. Oct 05, 2007 · Leeann ranked #70 in Maxim's Hot 100 of 2006[1] The March 2007 Issue of FHM (which was the final printed US issue) features Leeann as the cover girl.[2] Tweeden will join the Covino and Rich show on Sirius radio 108 (Maxim Radio) on Tuesdays and Thursdays. Today's post is special because Leeann Tweeden is not an asian but she wanted to be one! 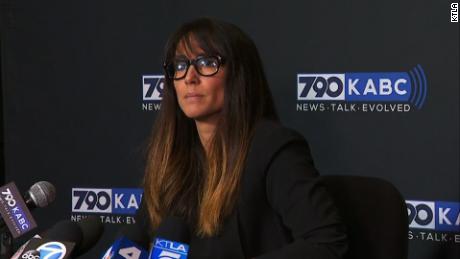 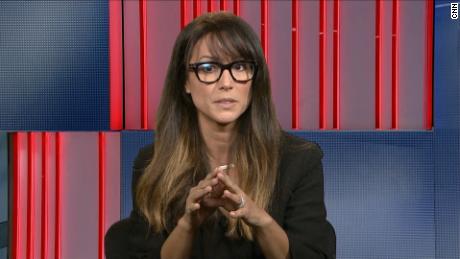 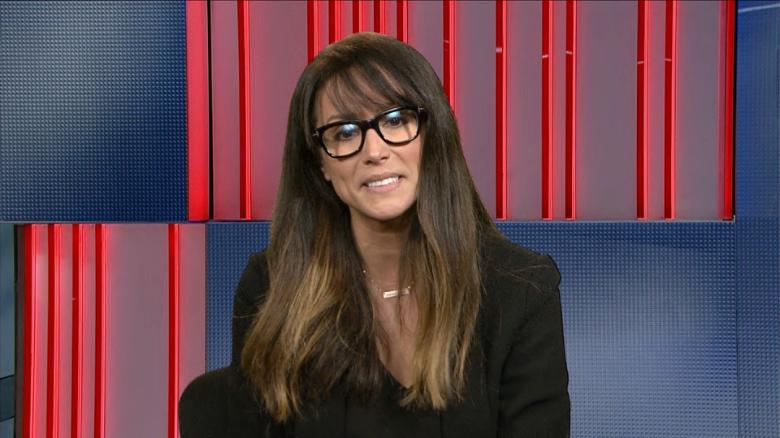